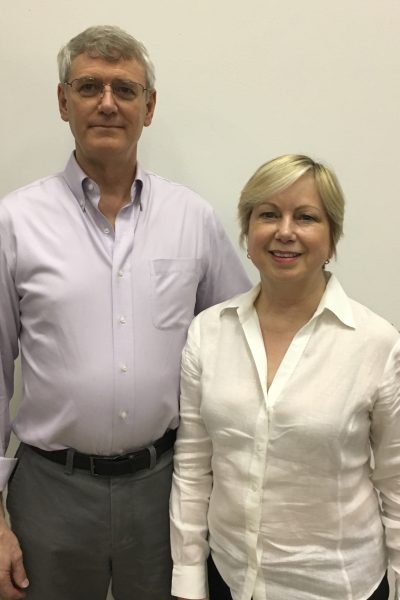 Michael has been an elder at Impact since 2016. Before he and his wife, Elizabeth, came to Impact in 2008, Michael had previously served as an elder at the West University Church of Christ in Houston and at the University Avenue Church of Christ in Austin. He has an undergraduate degree from the University of Houston and a master’s degree in counseling from the Houston Graduate School of Theology. Michael is also a licensed mental health therapist.

Michael and Elizabeth have been married since 1977. Their son, Philip, and his wife, Amelia, recently presented him with a grandson, who is his grandfather’s pride and joy. When he’s not playing with his grandson or serving at Impact, Michael works as a therapist at the Houston Center for Christian Counseling.