God always believed in Shane Patterson. Only recently, however, has Shane finally started believing in himself and surrounding himself with people who believe in him also.  Shane spent most childhood afternoons after school in the back room of a bar in South Carolina while his dad drank. He didn’t mind too much at the time – there was cable TV and at least his father was there. But as he grew older, his father began leaving him home by himself with his mother who, suffering from depression and her husband’s abuse, isolated herself in her room with soap operas. And with his father’s abusive anger, promised times together like fishing trips never materializing, and spending nights staying up late worrying while his father drank at the bar, Shane’s childhood was lonely, dark, and sad. 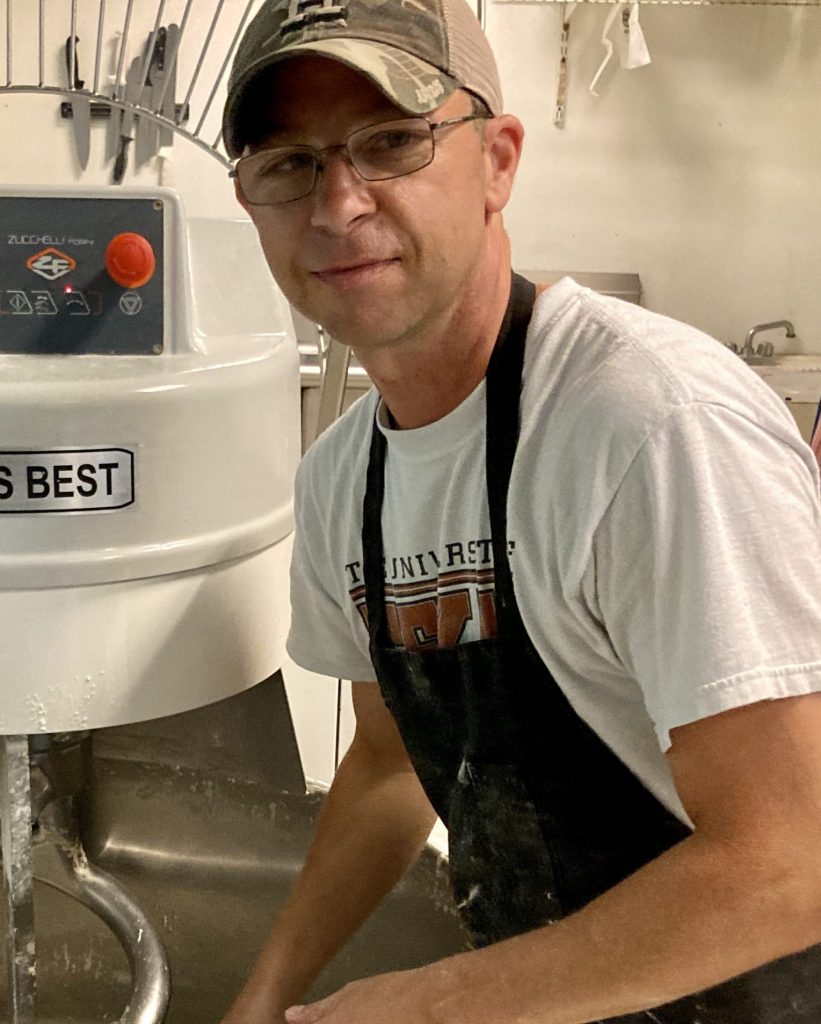 Shane began drinking heavily and smoking marijuana when he was fifteen and eventually dropped out of school. He was intelligent, well liked, and did well at various jobs, but never held one long due to his worsening addictions, which came to include crack cocaine. His mother eventually divorced his father, but Shane, whose relationship with his father had a codependent nature, chose to continue living with him for a time. Years later his father died of liver failure.  Shane tried on multiple occasions to quit his addictions but was unsuccessful. His mother eventually died also, of cancer, and left him her house. Alone and addicted to crack and prescription pills, he was increasingly offered meth as an alternative because it was more readily available.  As he became immersed in the lifestyle of a meth user, he began missing tax payments on the home and eventually it was taken away.

Later, while squatting in an abandoned house and supporting his meth habit with petty theft, Shane accepted an offer from a fellow drug user.  They drove all night to Houston, where he had never been, for a job. When the job fell through and that person left town, he found himself in an unknown city at a Red Roof Inn by Hobby airport, with no money and no idea how to navigate the city.

He eventually made his way downtown, learned to survive on the streets, and was told about Impact. The first time he ventured to Impact’s homeless ministry he showed up too late to receive the food, shower, and laundry service it offers.  He walked away frustrated and unlikely to return, but Nate Banks, the Assistant Manager of Impact’s residential drug and alcohol recovery program called the Life House, noticed him walking away. He flagged him down and found him food and water. Shane began regularly attending Impact’s homeless services and later entered the Life House. He flourished in the program and eventually graduated, but relapsed soon after. Dejected and hopeless, he returned to a life on the streets and because of his shame he avoided Impact and the many relationships he had formed there.

One day he returned to Impact to see if he had any mail.  While walking away he was again spotted by Nate, who believed in him enough to flag him down a second time and ask if he wanted another chance in the Life House. Shane joyfully accepted, moved back in, and has never looked back.  A corner had been turned, and he went through the program a second time with greater ownership of his decisions and greater connection with the staff and members of Impact.  After graduating a second time, he was even hired by a member of Impact who owns a bakery nearby named Angela’s Oven.

Shane is now 21 months sober and is continuing to thrive in his sobriety, in his job, and in his spiritual walk.  The same intelligence, kindness, and humility that have always endeared him to others are now combining with his newfound sobriety and spirituality to make him a successful person with a hopeful future.  He is being given increasing responsibilities at the bakery and is a reliable and valued member and volunteer at Impact.  No longer isolated, no longer feeling powerless, he is now a tremendous example to all he meets and is beginning to fully realize the potential that God always saw in him.