I had a cool experience on the bus on a recent morning. I usually have my earphones on because I listen to music during my ‘me time’ on the bus. I had forgotten to charge my earphones, however, so I was forced to sit in silence. 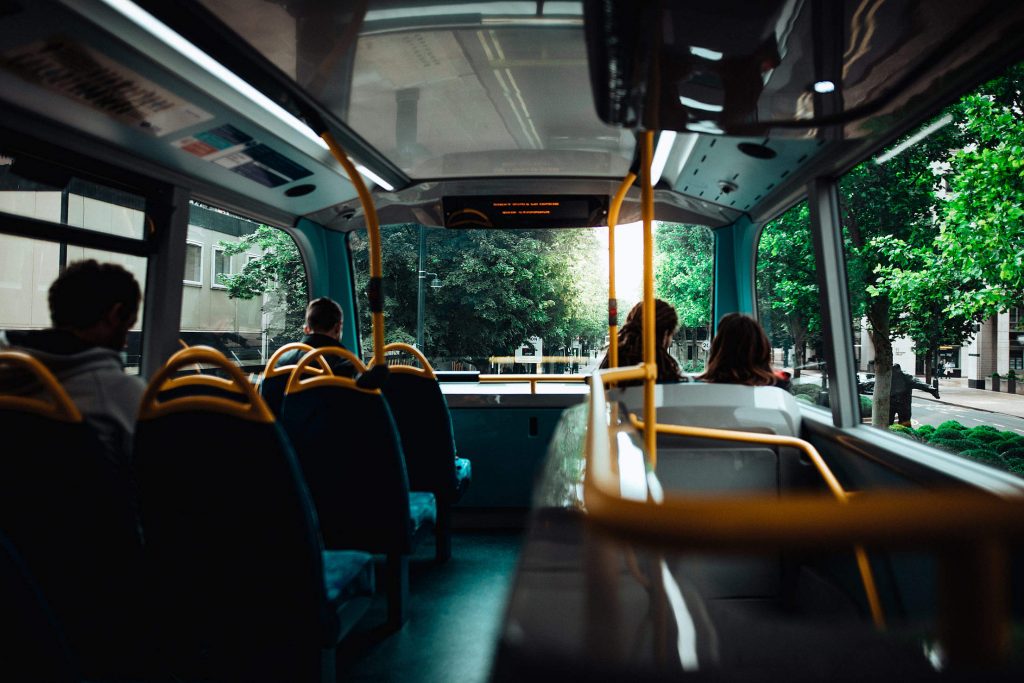 An older gentleman was across the aisle from me and asked me if he was on the right bus to Long Point…and I assured him he was. He then told me that his name was Pablo, he was 73 and had only been out of prison for 3 days after serving 27 years for murder. Normally I would be a little disconcerted with this, but I didn’t feel scared at all. I told him about Impact, how we have programs to help people get back on their feet and how we have a food and clothing pantry.

To my surprise, I was the second person that day that had told him about Impact! This was so amazing to me; he had been out of prison for only 3 days and had heard about Impact twice. That was a God moment. And I am so proud to be a part of a church that helps the least of these. I wrote down the church address for him and Pablo showed me in his notebook where someone else had written it down too. It was the coolest thing, and we were both in awe of how God was working it out for him.