The Pain of Children Moving

The change of moving is inevitable in the work that we do. A family starts coming to Impact, we build relationships with the parents and children, start picking them up several times a week
for different events, and then they are gone. Sometimes this happens suddenly as one day you drive by to pick them up and you are told they have moved. 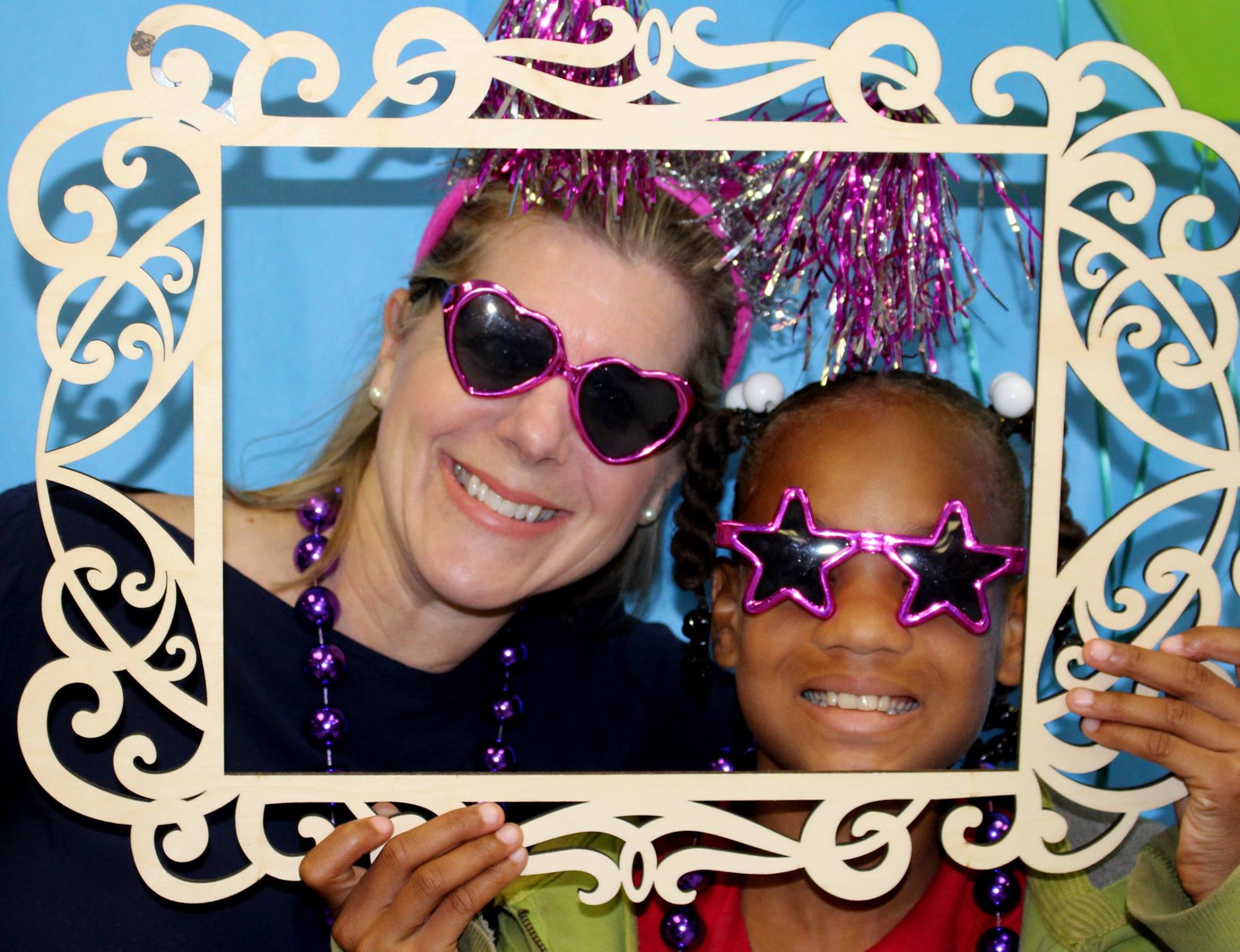 Sometimes the kids talk about moving for months or years before it actually becomes a reality. In either case, having our families move on is difficult because many times they have moved to a location that is too far for us to be able to continue picking them up. We have seen this happen several times recently with our mentoring kids. These are kids that have been in our program since the beginning; some of them are on their fourth year with the same mentor. These kids have had serious, deep relationships with many at Impact and when they move we all feel a sense of loss.  On the other hand, usually that move is a move for the better. A move usually signifies a step up – a better school, a safer neighborhood. So, we can learn to celebrate a move, even if it takes them further from us.
In the case of the most recent family that has moved, there were three children and all three were in our mentoring program.  Their mentors had been with them for over three years, and they were fully committed to this family. The beautiful thing about this move is that because of these long, committed relationships, the mentors have not let the distance end the relationship. One of
our mentors in particular has committed to going out and seeing her mentee every few weeks. She has checked up on her and has continued to be a support to her because this type of relationship is not defined merely by the Impact Mentoring program; it is deeper and more meaningful than that. God can and will use what was started at Impact to go far beyond Impact, and for that I am very grateful.