My name is Nathaniel Johnson and I am a high school intern who went along with the seventeen high school students to Salida, Colorado for Wilderness Trek.  This wilderness expedition was a life altering experience for me and many students.  Our first event was rappelling off a seventy foot cliff, which went smoothly until one of the last kids’ turn. Halfway down the cliff she slipped, ricocheting off a rock and sliding into a tree. 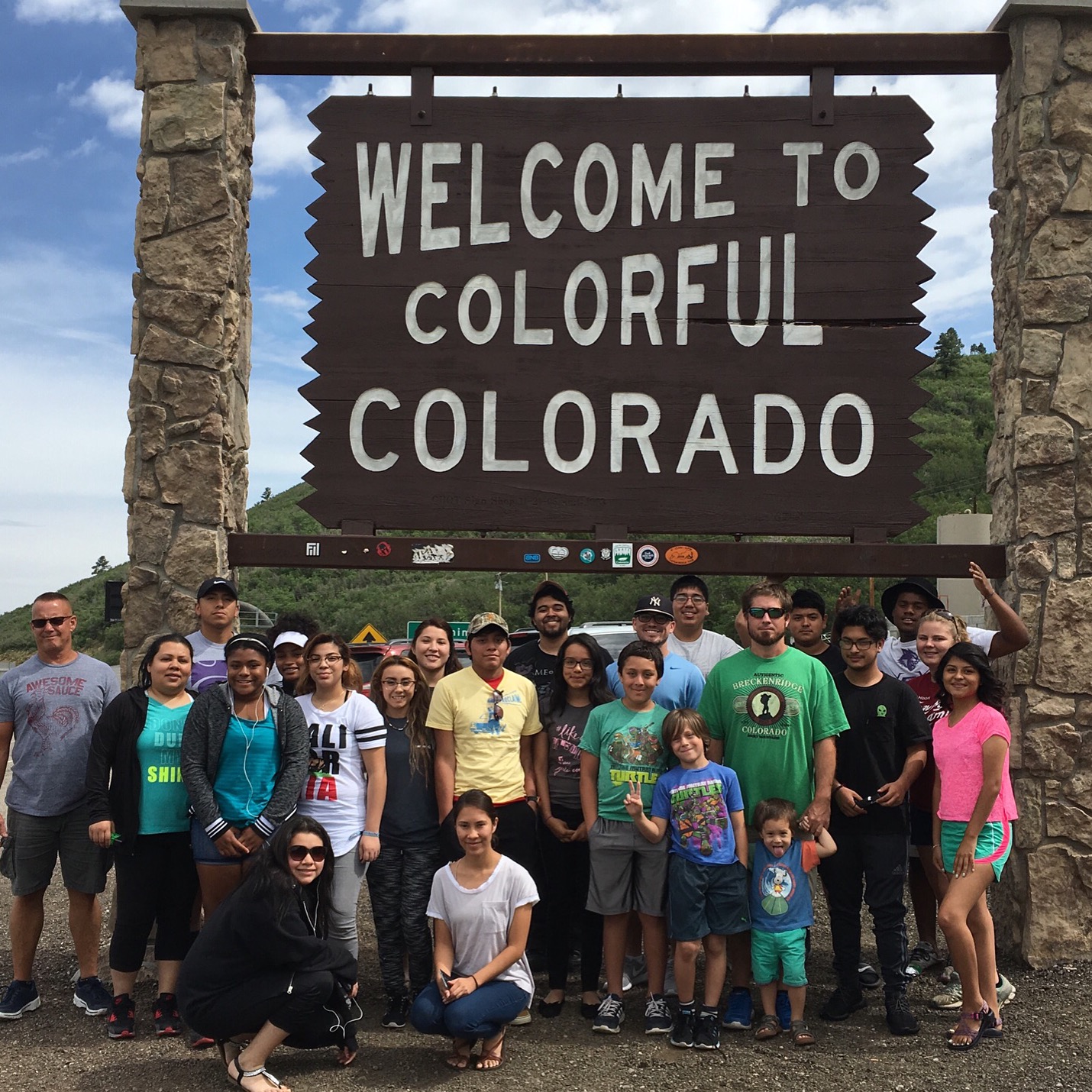 The student froze and refused to move from the spot she was in. After five minutes of negotiations, Britt Hair, an Impact member and sponsor on the trip, climbed the side of the cliff and retrieved her, basically carrying the student down.  It was awesome, and reminded me of Christ and his willingness to sacrifice his life for another

The next day we ascended the mountain and it was not easy, with an eight to nine hour trek up to high camp. This was the part of the trip, however, where everyone started to bond. It was awesome to see the students helping and encouraging each other, with some of the boys helping others out. We naturally formed little groups as we walked the trail, and the group I was in bonded well and had great conversation.

The following day was my favorite; we did not hike and instead got to spent three hours by ourselves reflecting, talking to God, and enjoying his creation. After that, we had a split devo between guys and girls. In the guys’ group walls came down, tears were shed and people were honest with themselves and the group. At the end of the devo, we had a student who had never prayed before close us in prayer. It made me emotional to see this student who several minutes earlier confessed to a lack of knowledge about Christianity and his doubt in the existence of God pray in such a way and be encouraged by the other students throughout the prayer.

The next day we attempted to summit but failed due to weather. We still made the best of it by having a snowball fight on top of the ridge. The following day we climbed down from the mountain and drove back to base camp where we took our first hot shower in a week.  It was a great experience; I can personally say that many of us have a deeper relationship with God as a result.  As the guides told us at the beginning of the trip, “you are about to experience something that only 1% of the world’s population has experienced.”